Today we will define everything related to types of triangles. Those figures that for years have determined many functions and activities in humanity, have been the subject of studies and today are used to give value and strength to designs, structures and above all, they provide elements for knowledge. 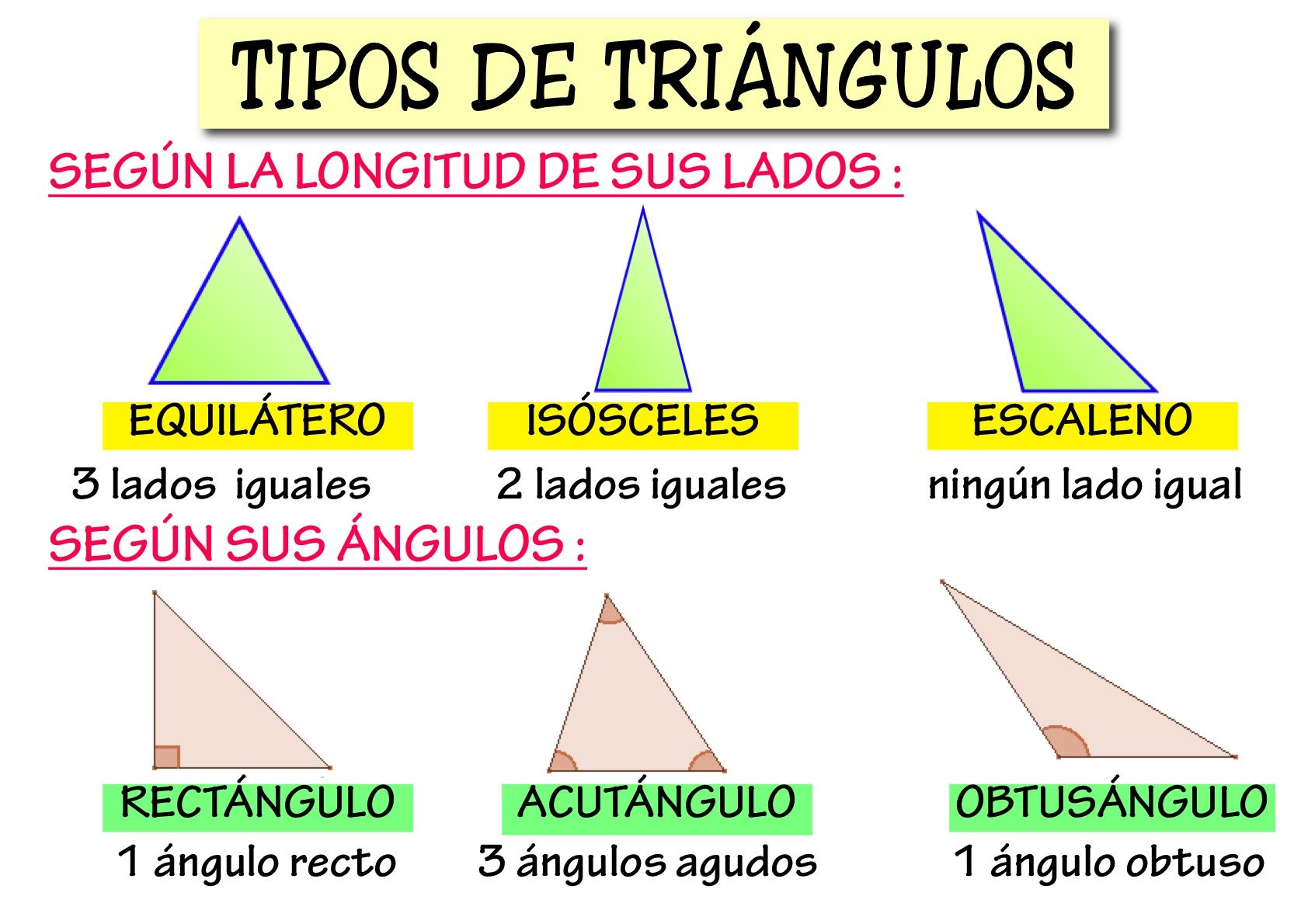 When determining these geometric figures we must also consider the types of triangles and their characteristics as well as its use. In such a way that, they are geometric figures made up of three sides and three angles, either closed or open, depending on the type of vertex. Triangles are represented mostly with lowercase letters, they are the division of a square, a trapezoid, rhombus or rectangle.

These geometric figures are actually three-sided polygons. It is the smallest figure that exists among the various that are presented in arithmetic and drawing; next to the square, pentagon, hexagon, heptagon, octagon, hendecagon and decagon; Although there are many others, it is considered one of the most important ones.

All types of triangles and their names They can be classified according to their sides or according to their angles, also determined by open or closed angles, they usually have elements that help them define certain parts of their figure, but we see the types,

According to its sides

In this classification we will detail each of the triangles according to the sides that make it up, some are longer, others the same but always determined by the length and shape of the lines.

Equilateral, is one that has all its sides equal, that is, each line has the same length.

Isosceles, the triangle is considered in which two of its sides measure the same and the remaining one has a different length.

Scalene, is the triangle in which all its sides have different lengths.

According to their angles

They are those triangles determined according to the value in each of their angles. This determines the highest or lowest vertex, depending on the number of degrees contained in the union of the lines. 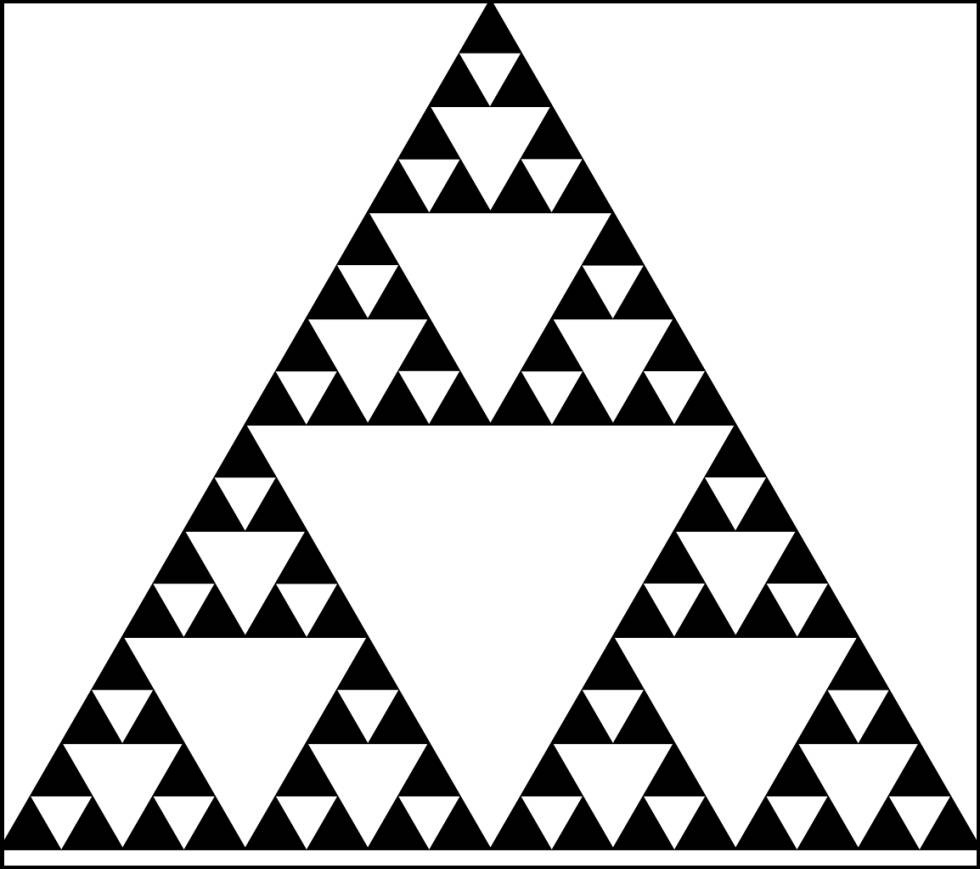 Elements of a triangle

Each geometric figure determined as a triangle contains a series of elements that identify and differentiate it from another figure. The lines are the elements that exist within it, so let's see what they are:

As a geometric figure, it is made up of various elements and factors that allow describing various specifications and characteristics, among the most prominent we have.

We already know cHow many types of triangles are thereThese have served for thousands of years: they have served to increase knowledge related to geometry. Its shape allows to develop firm figures and structures that can generate great durability over time. The design for the elaboration of the triangles is related to the way in which the pyramids should be created.

Today the study of triangles is directly related to mathematics, where in recent years studies have been achieved where its application in society. It also serves for the study of trigonometry, which allows it to be applied in areas such as architecture, design and engineering.

In the following article you can learn about aspects related to this topic, don't miss it Rectangle and square area.

How is the protractor used and what is it for?