Christians have used the Saint Benedict medalas they believe that it can help protect them from the forces of evil; a medal with an interesting history, which we will break down in this article. Don't miss out on any of the details on this ancient medal. 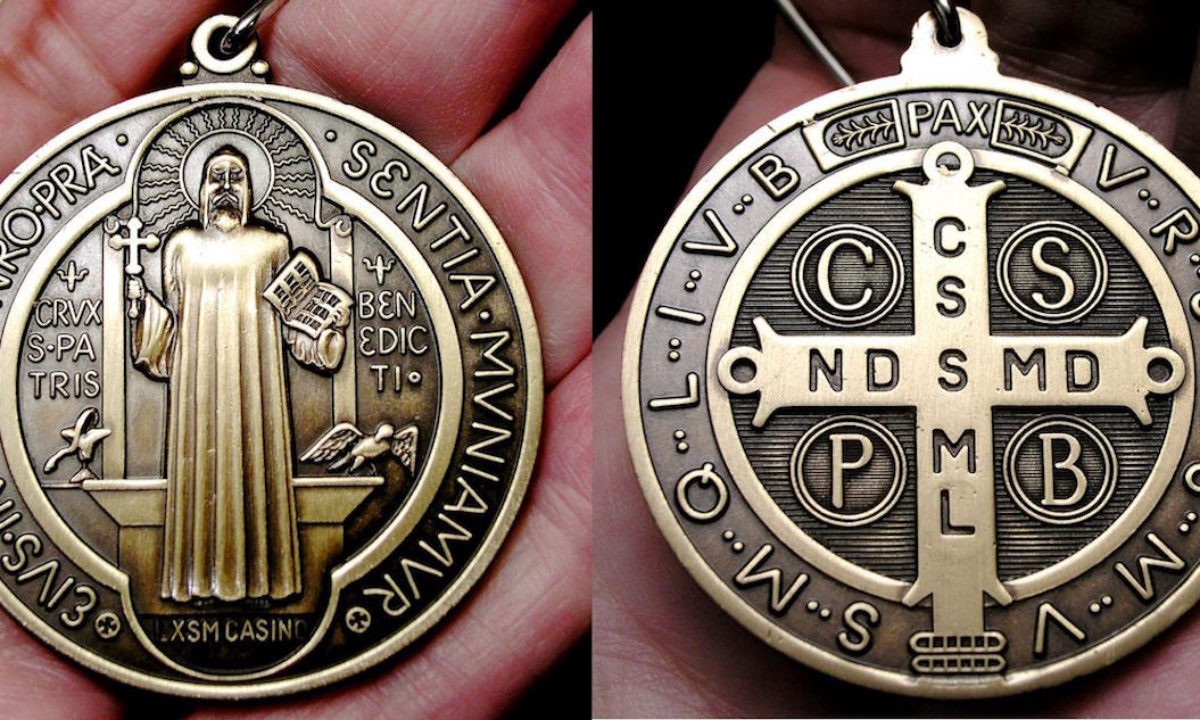 Origin and history of the Saint Benedict medal

Used by many Christians today, as they believe that it can protect against the forces of evil, we find the Saint Benedict medal. However, no one yet knows for sure when the first medal was produced; the only thing that is known is that at some point in history letters were found on the back of the medal.

However, in the seventeenth century, specifically in 1647, a trial was held against two women on charges of practicing witchcraft. What happened was that the women declared that they could not do any harm to the Benedictine monastery, because it was protected by the sign of the Santa Cruz.

In this way an investigation was undertaken in the Metten Monastery, located in Bavaria, present-day Germany. In the place they found old paintings that presented representations of the cross, which had several initial letters.

The letters on the insignia could not be interpreted, but an image of Saint Benedict of Nursia was later found in a library manuscript, bearing the same letters and words.

In fact, it was discovered that there was an earlier manuscript, from the XNUMXth century, written in Austria, from which the manuscript where the illustration was found probably originated.

In this way, it was Pope Benedict XIV who approved the medal in 1742, and incorporated the formula of the blessing into the Roman Rite. However, the Saint Benedict medal completed, it was not manufactured until 1880, the year in which the 1400 years since the birth of Saint Benedict of Nursia (480-547 after Christ).

Pope Benedict XIV, in the year 1742, was the one who granted plenary absolution to the medal of Saint Benedict of Nursia, provided that its carrier meets the following conditions:

On the other hand, just as Pope Benedict XIV granted plenary indulgence to all who comply with the above, he also granted partial indulgence in the following cases:

If you found this post interesting, we invite you to read our article on: Moses. 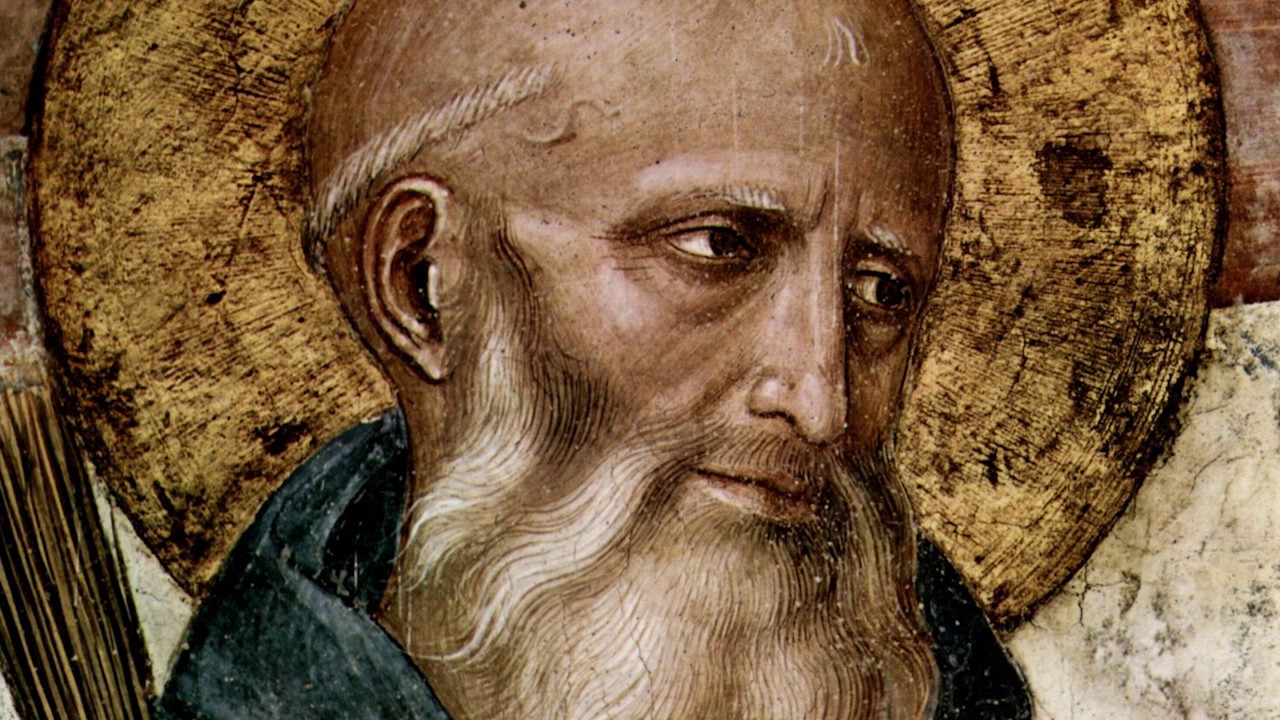 The power of the Saint Benedict Medal

Undoubtedly, the Saint Benedict medal It is highly appreciated and loved by many of the Christian believers, as it includes not only Catholics, but also, for example, Anglicans, Orthodox and Methodists.

One of the main reasons why it is so appreciated is because it is believed that it can protect against the forces of evil, such as witchcraft and any other type of diabolical influence.

Furthermore, the Saint Benedict medal It is also used to ward off people who have bad intentions, it keeps out epidemics and it can help prevent their contagion, and so on.

On the other hand, Christians believe that the medal can help ward off and overcome temptations, such as breaking chastity, as well as help convert a sinner. In the same way, it can help cure sick animals with epidemics, cure sick people, and so on.

One of the main and most outstanding characteristics of the Saint Benedict medal it is that it has great power for exorcisms; a main reason for the use of specialist priests in exorcisms.

This is because the Catholic Church classifies the medal as a sacramental, which by definition refers to a remedy to cleanse and purify the soul from venial and mortal sins; so the soul can be cured of the pains suffered and for suffering as a result of said sins.

Knowing the parts of the Saint Benedict Medal

In principle, the Saint Benedict medal it is a form of exaltation of love for God, his power and his good works. The medal is different on the back and on the back, which we will describe in this section.

On the front of the medallion the figure of Saint Benedict of Nursia, and the phrase "Eivs in obitv nostro praesentia muniamvr!", which means "At the time of our death let us be protected by his presence."

Similarly, in the figure on the underside San Benito in his right hand he holds a crucifix, and in his left hand he holds the book of rules, a book written by the saint and which includes the phrase carved on the medal.

On the other hand, on the back of the medal you can see a type of cross, known as the Cross of San Benito, which has some letters that form the initials of:

If you liked our article and want to learn more about it Saint Benedict of Nursia, we cordially invite you to watch the following video for your prayers: Rosary to the Virgin of Guadalupe