Have you ever wondered what is the infinite? Today you will have the opportunity to decipher everything related to this interesting topic that has had many people in their heads, do not miss it. 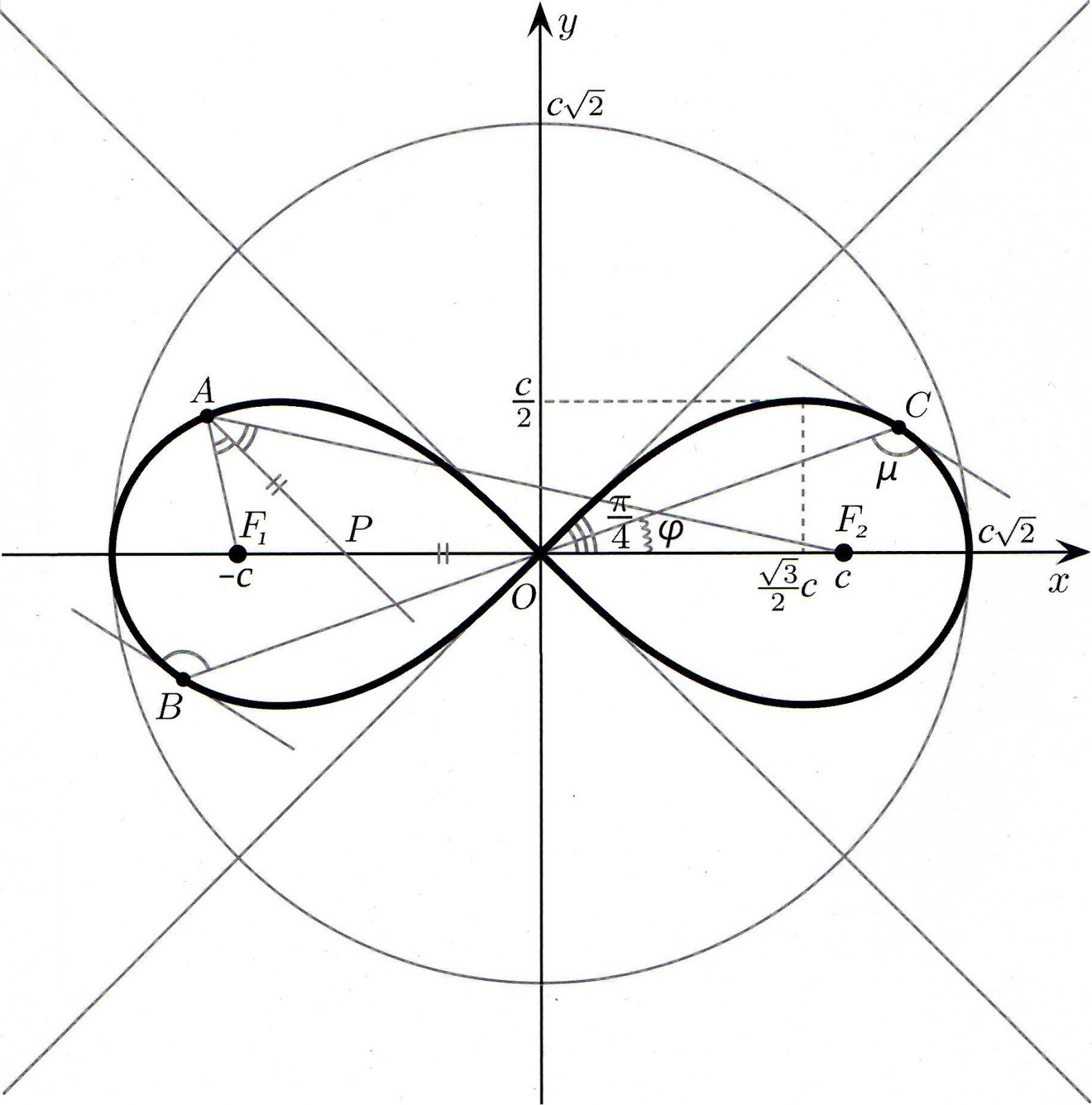 It is a term to indicate that there is no end, there is no limit, there is eternity and many things exist in the universes up to the limits of God. For many the infinite it's just an idea to seek to define some extremely long things. Also to describe something that does not end; The term has been used to define everything related to eternity, the enduring, the endless, or what goes beyond the farthest.

In various areas of science it is defined as a reference to things or quantities that has no limit or end. It is totally contrary to limits and in mathematics it is contrary to the finite term, limited; is specified with a Infinity symbol where a circular line appears without points that intersect each other (∞).

With respect to the symbol we can say that it is associated with a fact that it can be defined if it has a beginning or an end, it is not determined where it begins and how it begins, as well as where it begins; the fact is that today it is defined in many disciplines and is identified as a lying eight.

One of the sciences that has used the term the most is mathematics, which together with computer science, astronomy, physics and various other disciplines, have given it a very similar name. In the religious field he is compared with God and the eternal divinities, which have neither space nor time; but let's see how some areas define them.

It is used to define some operations that have no limits, set theory defines it with values ​​that go from minus infinity to plus infinity. It is also used for ordinal numbers, which maintain order in the cones; Likewise, the number of infinity is detailed in the first numerical ordinal and the infinite cardinal numbers.

The infinity symbol was first adopted when the English mathematician John Wallis included it in one of his scientific works. This symbol could be observed as a mathematical notation in the book Arithmetic Infinitorum in 1656; later it was expressed in graphic form and as we know it today as lemniscate (Figure with a horizontal figure of 8) in an 1894 edition, in the mathematical works of the Swiss scientist Jacob Bernoulli. (1655-1705).

However, there is the possibility of a belief, where the symbol comes from the signs that were used in the alchemy process, as well as in some religious references from the 17th century. There the infinity symbol refers to a snake wound in the shape of an 8 called uroboros.

The most recent theory concerns science fiction and film, which links the creators of the Avenger superheroes and shows a powerful infinity gauntlet, which is led by a powerful and evil man named Tanos, who seeks to take over the world: the fact is that many people think that this arranged I really exists, which creates a great fiction and falsehood in the assertions.

In this field of technology the number or infinity symbol is related to some programming languages. These allow to give a special value and call it infinity; the value as such is obtained from the result, after performing some non-fundamental or unrealizable mathematical operations (terms that are only understood by programmers).

However, when you ask one of them, they explain: They are excessively complex operations, possible to solve but that should only be carried out by programming experts; so that they are only developed on computers, they also argue that if they were carried out in simpler languages, the results threw an error.

This area of ​​spiritual mental linkage defines it as "The infinite", that is, it gives it property and faculty. It does not admit restrictions, it is absolutely unconditional and indeterminate, so if it is delimited it could not admit any limitation.

Metaphysics expresses that placing limits to infinity is to deny the truth of the universe; deny confinement altogether. In this way the negation of a limit is the very negation of a negation; in other words, the denial of all limits is equivalent to the reality of total and absolute affirmation; They also consider what has no limits can be denied and therefore what contains everything outside of it, therefore does not exist.

This concept of the infinite expressed by metaphysics contains more or less a well-detailed criterion of those that this concept represents; for them it is not only a symbol but something that is there and also, they do not deny its existence since they have no limits. 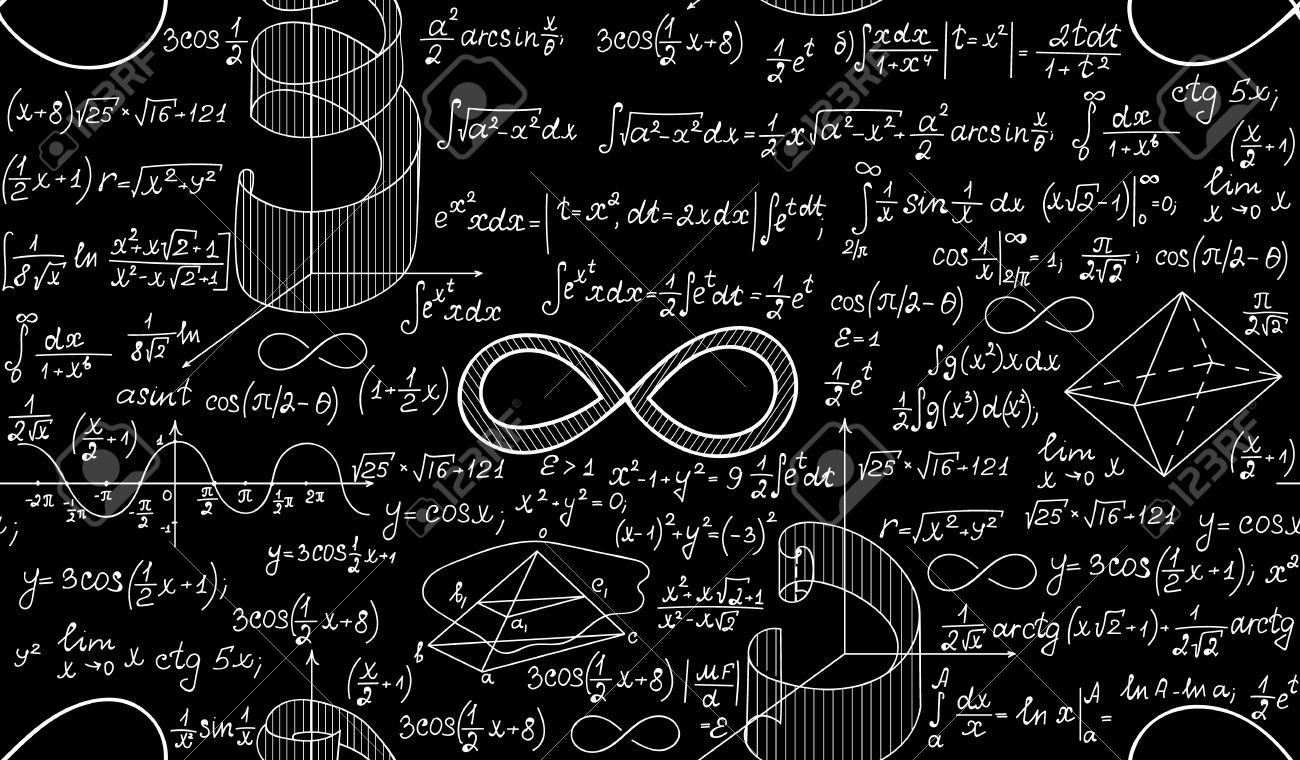 According to Aristotle the finite concept denies the total existence of an infinite. In this way when talking about limits to infinity in the Aristotelian thoughts, it refers to an infinite body that goes against the existence of the finite; However, other philosophical currents suggest that the infinite in power is a number which can always be added another number without reaching an extreme limit.

Philosophers believe that infinity is a creation of man, and especially when numbers began to appear, exponentialite reinforces the value of the infinite number, and the more the reason is sought and where the figures can be obtained, it will continue to grow and increase. ; for which there is no type of purpose or resolution.

If you liked this article, we invite you to read the next one, where aspects of great interest are also shown  Natural numbers: what are they? features, and more

Rounding of natural numbers: what does it consist of?