Once it happened to me that, being in a technical drawing class, I did not know how to use the scale 1:50, and I was unable to do my job properly; To prevent this from happening to you, here we are going to explain everything you need to know about the scale and its use. 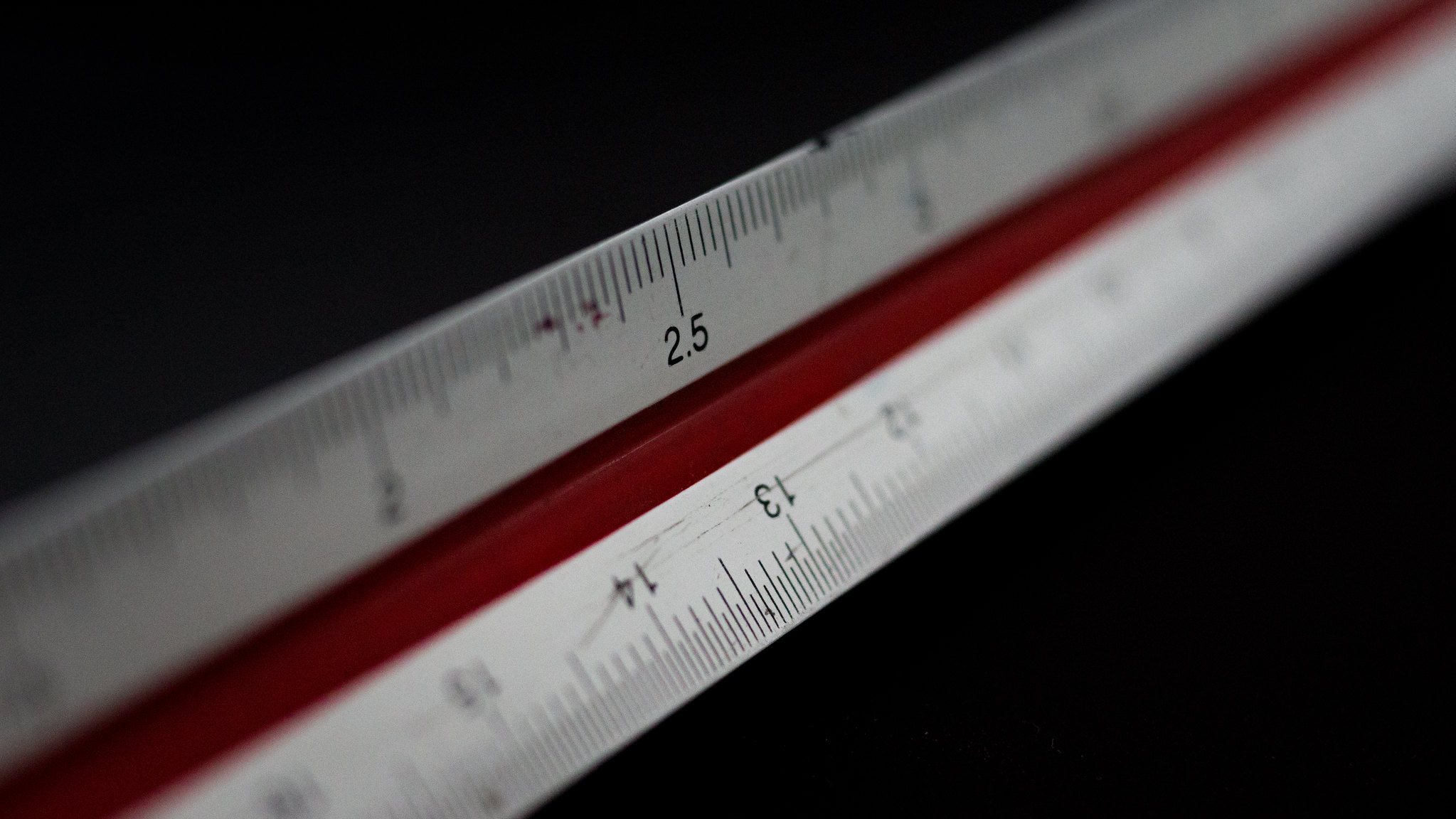 How to use the scale?

Before explaining how to use the scale, we must know what this instrument is used on a regular basis by architects, drawing specialists, cartographers and many other professionals.

What is a scaler?

In this way, what we know as a staircase or architect's scale; it turns out to be just a special ruler with a prismatic shape, which gives the possibility of different scales being included in a single tool. Thanks to this, it is possible that architects, students and anyone who is dedicated to the arts, can make measurements more easily.

This tool has the main purpose of facilitating the drawing of spaces, that if we see them in a real plane, it is impossible to capture them on a sheet of paper; It has three different scales, the natural scale (1: 1), the enlargement (x: 1), and the reduction scale (1: x).

And since we are talking about an instrument to measure; here we are going to leave you this wonderful article about units of measurement, we hope and it is of your interest.

We are already one step away from explaining how to use a scale, but first, we want to talk a little about the types that exist; If it is true, that in the previous explanation we said that this tool has a pyramid shape, since these are the most common; but, there are other presentations, let's see: 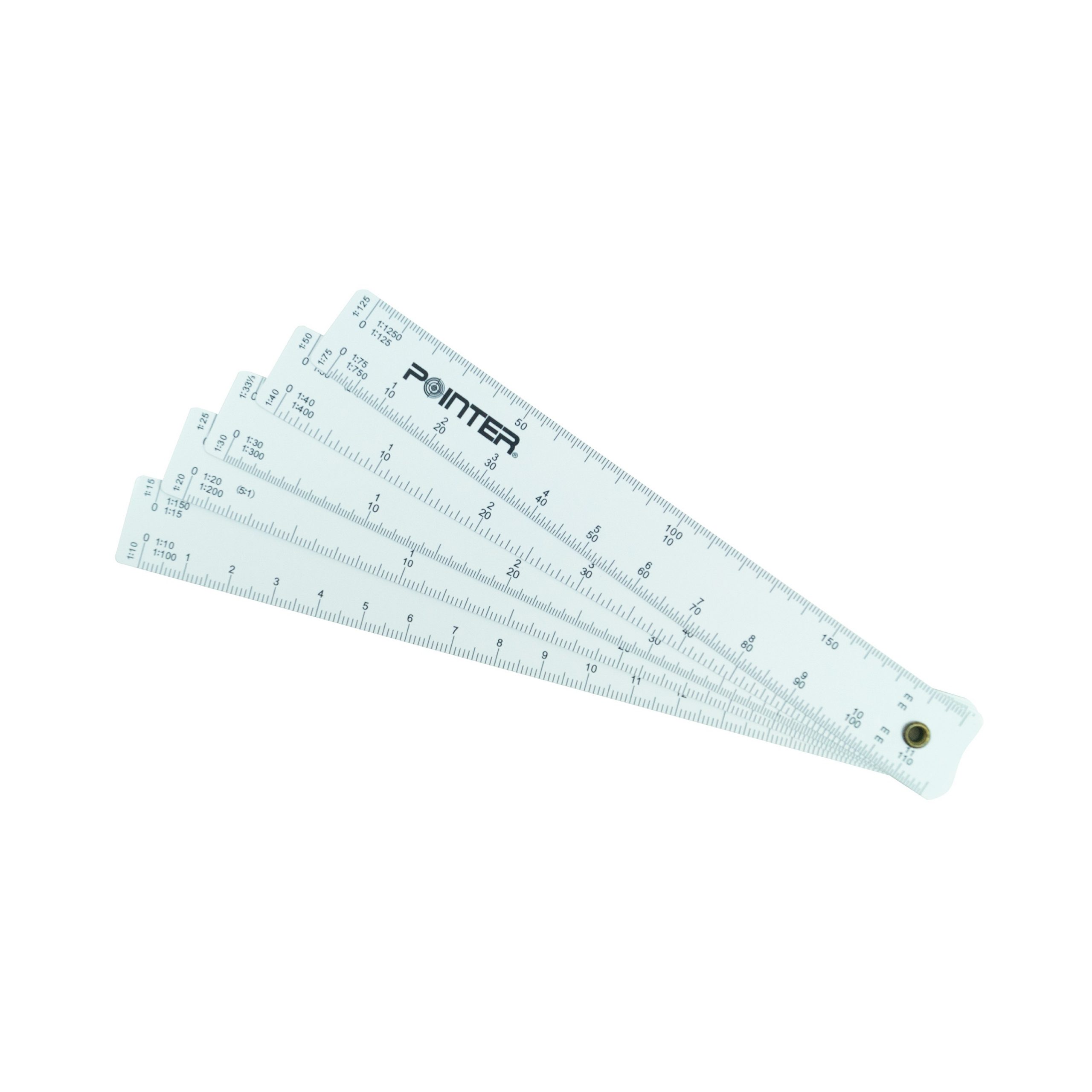 How is the scale meter used?

Now yes, the time has come to explain how to use the scale 1:20 and the rest of the scales. Actually, a scale is very easy to use; The first thing we must do is measure the dimensions of the object that interests us, using a ruler; We will take the measurements of the base, the sides and the rest of the parts that are necessary, depending on the object.

This step will help us to know what the contour of an object is in its natural scale, keeping the real proportions and dimensions. So, if what we want is to use a magnification scale, we are going to substitute the “x” in the formula “x: 1”; in this way, if we expand it to double, the formula would be “2: 1”; We will do this depending on how much we want to expand.

It is here where the true results of using a scale can be seen, depending on the scale we need; In this sense, it is possible to carry out a measurement of our drawing and project it in a great variety of scales; which are in our tools. Finding the correct scale is as easy as turning the scale about its own longitudinal axis.

As we can see, the purpose of a scale turns out to be: to serve as a tool for those people who need to make measurements of drawings with different scales; as described above. The most common is that it is used in the school environment; but the reality is that the scale is a fundamental tool both for students and for those who practice architecture or design.

Scales of the scale

When the explanation of what a scale is given, the three existing scales were briefly mentioned; let's take a closer look at them: 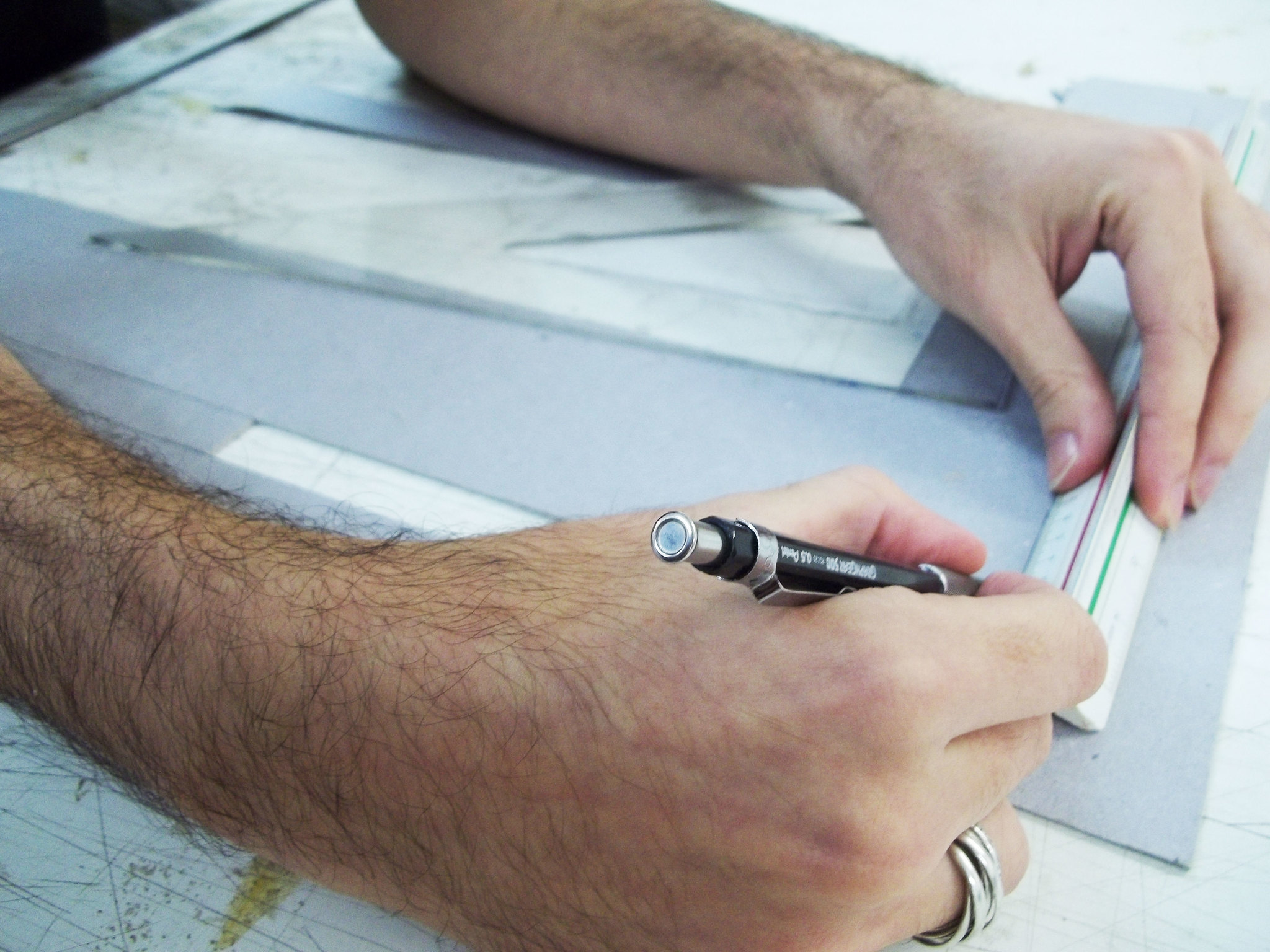 We hope that you are now able to use the scale the right way; But, if any point has not been clear to you and you require a visual example, here we are going to leave you a video where it is explained how to use a scale.

Associative Property: What is it and when is it applied?

What is a circumference? Know its properties