HR geometric figuresThey represent the existing graphic forms in algebraic, mathematical and arithmetic procedures, with them you can elaborate designs, drawings, thousands of forms, since they are composed of various types of lines, which we will show you all their specifications. 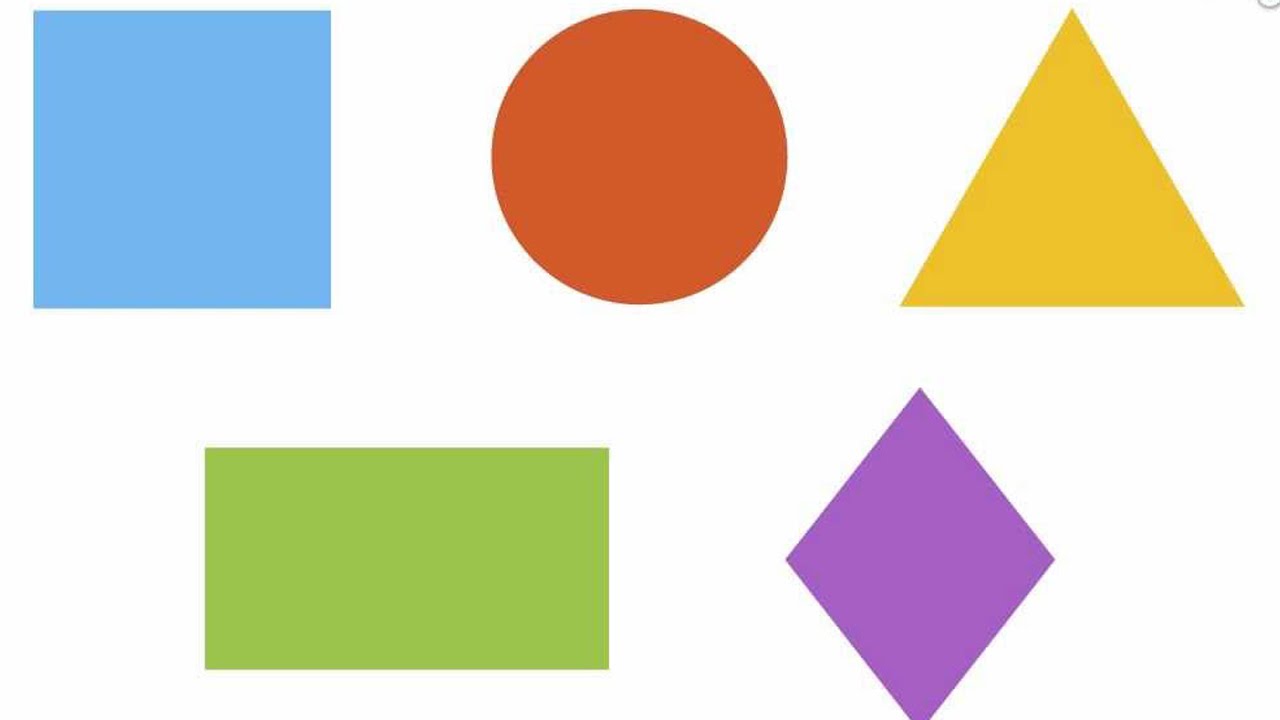 HR geometric figures They are all those curved, broken, mixed lines that serve to give graphic expression to mathematical concepts and axioms. They also serve other specialties that help improve designs, projects and everything related to drawing.

The main objective of knowing the geometric shapes, is to show and open the vision capacity in students and expand the various points of view; This allows them to expand the creative field and differentiate between the symmetrical, aesthetic and contradictory. When the shapes are detailed in a geometric figure, it is possible to observe certain characteristics in the shapes from a different point of view.

The entire conformation of these figures is made up of closed and open curved lines (arches and circles); Polygonal lines (starry and mixed regular polygons), general lines, such as parallel, perpendicular, mixed, divergent, convergent, diagonal and inclined.

We have just seen the elements of geometric figures, now we move on to the types which are achieved in all the content that is carried out in drawing, arithmetic, engineering, architecture, design and especially in mathematics. Consequently, combinations are achieved that allow establishing geometric figures with very original names.

The circular geometric figures are made up of all those forms in which the different curved lines are contained, whether they are closed or open. Among them we have the circle or the circumference, the ovals, the ellipse, the ovoid, the arc, the wave among others. Each is made up of diameter, radius, chord, center, and tangent.

They are geometric figures made only with straight lines, among them we have some such as regular, irregular, parallelograms and quadrilaterals, but with certain differences in each of them, let's see what they are.

They are polygons in which each line and angle is the same, they are determined by very symmetrical figures and are made starting from a circle or circumference, they are identified according to the number of sides or angles, among the most important we have:

Like the previous ones, they are made up of lines, angles and sides, but in this case we have that these values ​​are not equal, nor do they have equal sides, we can describe them as follows:

They are geometric figures with two lines, two parallel lines. These figures are also considered regular or irregular polygons, so they fall into two groups; Let's see what they are: the square, rectangle, rhombus, rhomboid and trapezoid.

They are arithmetic figures that contain only four sides regardless of whether they are regular parallels or similar sides and angles. Among the most important we have, the rhombus, the square, the rectangle, the trapezoid, trapezoid and the rhomboid. 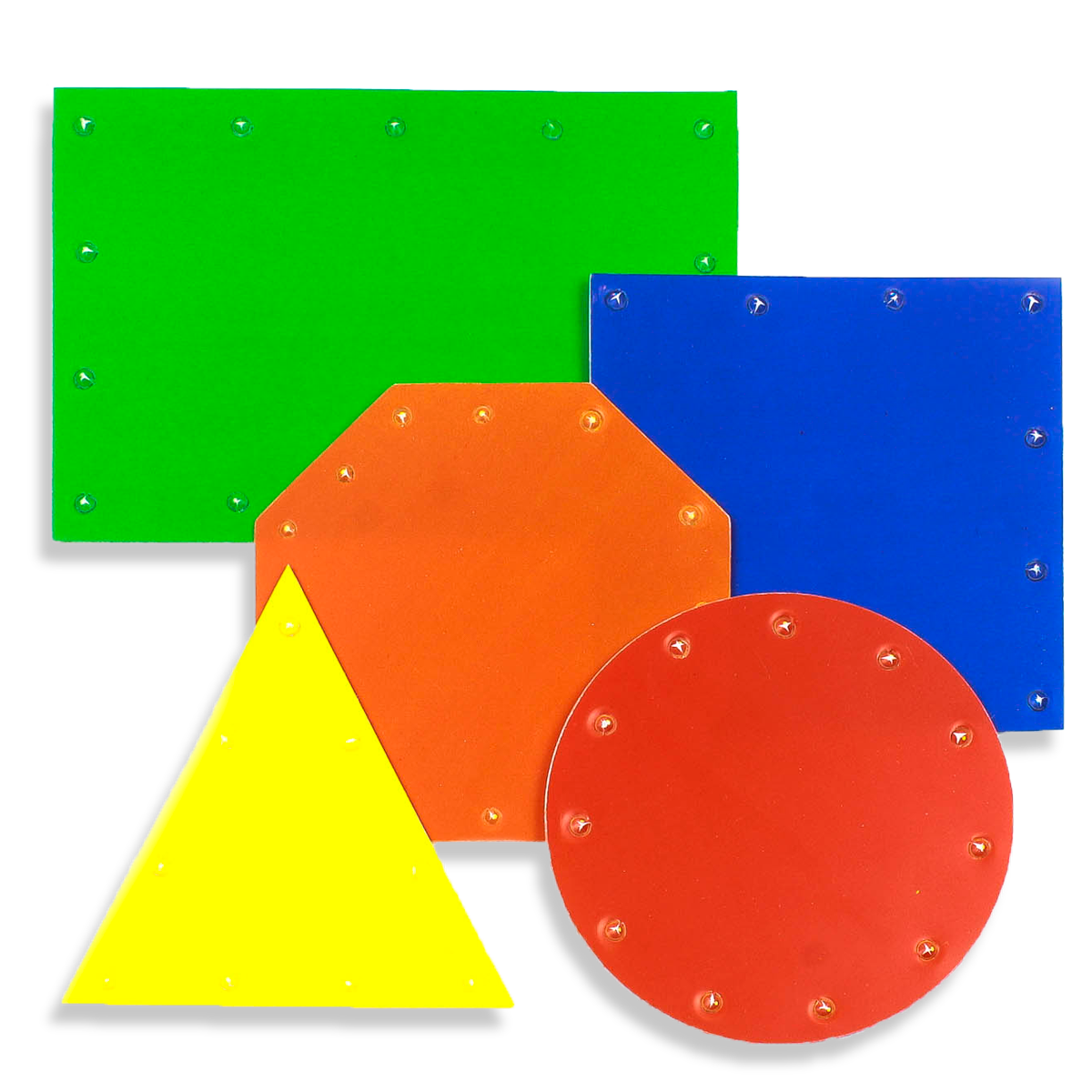 They are those figures where broken and straight curved lines are combined, as well as geometric figures that subsequently shape a type of figure, as an example we can mention the union of two equilateral triangles that make up a six-point burst, as well as the union of two Interspersed square forms an eight-pointed star.

Each geometric figure contains an area and a perimeter, where the first is calculated by multiplying its sides and obtaining a squared value. With respect to the perimeter, it is easier to calculate, only the length of its lines is measured and the result allows giving a total value.

The calculation of the area is determined by different formulas, for example in the square it is simple since all its sides are equal and the angles form a right angle; therefore, the formula A = L x 2 applies, or the general formula A = bxh, where "b" is the base and "h" is the height.

In this case, figures such as the cube, the triangle, the cone, the sphere, the cylinder, the pentagonal, hexagonal and heptagonal prism appear. Each of them has the known dimensions, the base and the height, (also called height and width) but also contains the depth or thickness.

These figures allow us to appreciate other geometric shapes linked to real objects. It has a shape where several faces can be observed, as an example we have the cube, which determines six faces which cannot all be seen at the same time, in fact, no three-dimensional figure has that quality.

Was it interesting? If you would like to know about other topics similar to this, we invite you to see the following article High School Math Formulas

Who is Pythagoras and what are his contributions?

Who is Pythagoras and what are his contributions?