La decomposition of numbers It consists of a mathematical operation where the natural or prime number is decomposed using divisions or polynomial or additive root operations, today we will tell you how it is done. 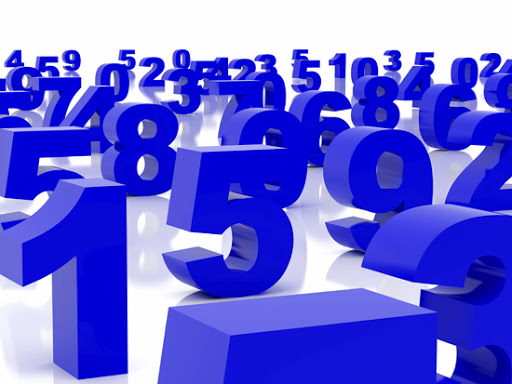 It is a mathematical procedure that allows us to observe the way in which a number can be subdivided or decomposed. For this, procedures of addition, multiplication and even division are used; however there are many procedures where decomposition can be done with more specific procedures

Today we will only see the number decomposition exercises using the simplest forms, in order that the reader can understand what it consists of and how it is possible to carry out these are commissions.

Natural numbers can be decomposed additively, that is, it is expressed as a sum of two or more positive integers: in this way, their decomposition is extremely fine by adding numbers that add up to the value of 5; example: 2 + 3 = 5, or 1 + 4 = 5.

The way a number is decomposed using the session is called additive. Each of these ways of writing the number 5 is what we will call additive decomposition. In the case of numbers decimals the decomposition is different but we will see it later.

La decomposition of a prime number o natural is done by writing the positional value of each figure, not including the number (0), so that the numbers that may result from the addition operations to obtain the necessary result will be given; as we saw in the example of number 5. But let's look at a broader example to better understand the explanation:

The procedure is done considering the figures from right to left and starting with unit, when the number is decimal, otherwise it is continued with ten, hundred, unit of thousand, ten of thousand, hundred of thousand, unit of million, so that the unit is multiplied by the numbering system.

The polynomial decomposition of a number is a procedure applied to express said number as a sum, very similar to the additive one; but in this case, each number added is the digit of the number multiplied by a power of 1, where the exponent is the unit minus in the position occupied by the value that multiplies it.

In this case, the values ​​obtained are added in a positional way according to the figures, the decimal figures of the results numbers can be completed with zeros, so that they all have the same number of decimal figures. But let's see with an example how this operation is performed:

First, the number is divided by the smallest prime number that we get, the resulting quotient is placed under the number, if we want to continue decomposing it, we add other primes to that quotient below by the same prime number.

When the prime number can no longer be sub-divided, it is divided by a prime number that is achieved. The result is a series of prime numbers which represent the factorial decomposition of the initial number.

The decomposition of natural numbers can also be presented in other ways. One of them is through the sum in powers of two, also in an expanded additive way and as a product of prime factors. Let's see with some examples that we are talking about: 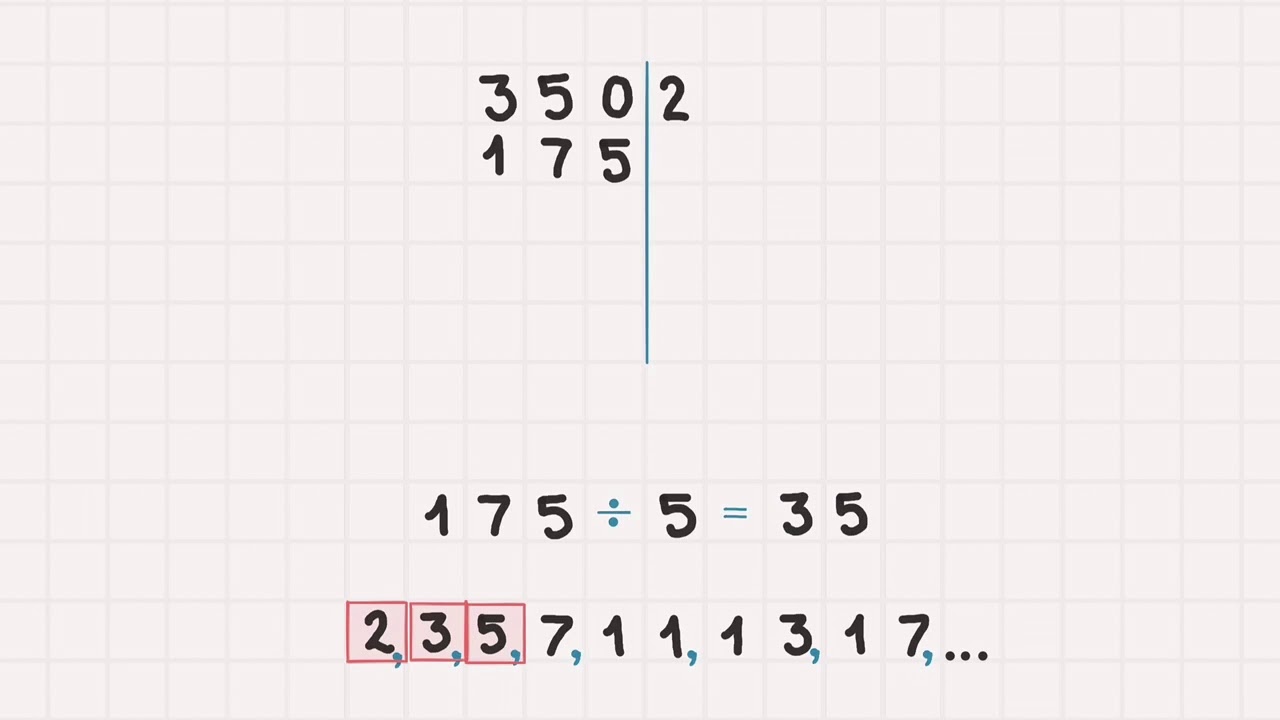 Decomposition as a product

A natural number is expressed as the product of prime numbers (we had already raised it). Next we are going to see an extended form, that is, how it is possible to decompose values ​​when we use other prime numbers, so that its decomposition is the same number multiplied by 1.

Otherwise, the prime number must be divided by the one that is divisible, regardless of the number of times a number is taken to obtain a prime number. Let's see the following exercises decomposition of prime numbers:

In this case the decomposition was carried out using powers of 2. Which is a simple way and we can arrive at an almost absolute decomposition of a number.

Decomposition as powers of 2

This form of decomposition uses powers of 2. So that any natural number can be expressed as a power of 2 to achieve a decomposition of said number. Let's look at the following example below:

Decomposition of numbers for kids

To finish we show a way in which children can learn how to decompose a number. In the first place, you start by making a kind of game where each participant is given some sticks, which each contain numbers.

Each child must calculate the addition or the subtraction that he has on the stick, place it in the tube where he has the result of his operation. One of the conditions before starting the game, is that each child must be clear about adding and subtracting; in this way they can learn from a fun minor how to decompose numbers.

Other games to begin to define the decomposition of numbers, is done by guessing on a sheet which numbers are decomposed from a number. The child can use any strategy to determine the resulting numbers, it is very good and serves as a mental exercise to memorize some numbers; In this way, they will practice both addition and subtraction decomposition.

Odd and even numbers: characteristics and more

How to teach numbers easily?